The Burnt Bulding is a huge private house at shahr i Sokhta dated back to last settlement period of cultural sequence at Shahr i Sokhta consist of 25 rooms, several of which partially preserved, but with fair approximation its surface may be estimated  at around 800. Sq.m. This is an astonishing size, especially if it is considered that there is no evidence of any kind to indicate that the building played a dominant role in the social or religious life of the community.

The building is constructed entirely of unbaked bricks covered with plaster. The entrance of building was probably on the north side where all traces of the perimeter wall have disappeared. Two inner staircases led to the upper floor. There are traces of occupation of periods II-III under this building but, all in all, period IV was the utilization of this large building,  that was destroyed at the end of the last phase of occupation at Shahr- i Sokhta,  around 1800 BC. 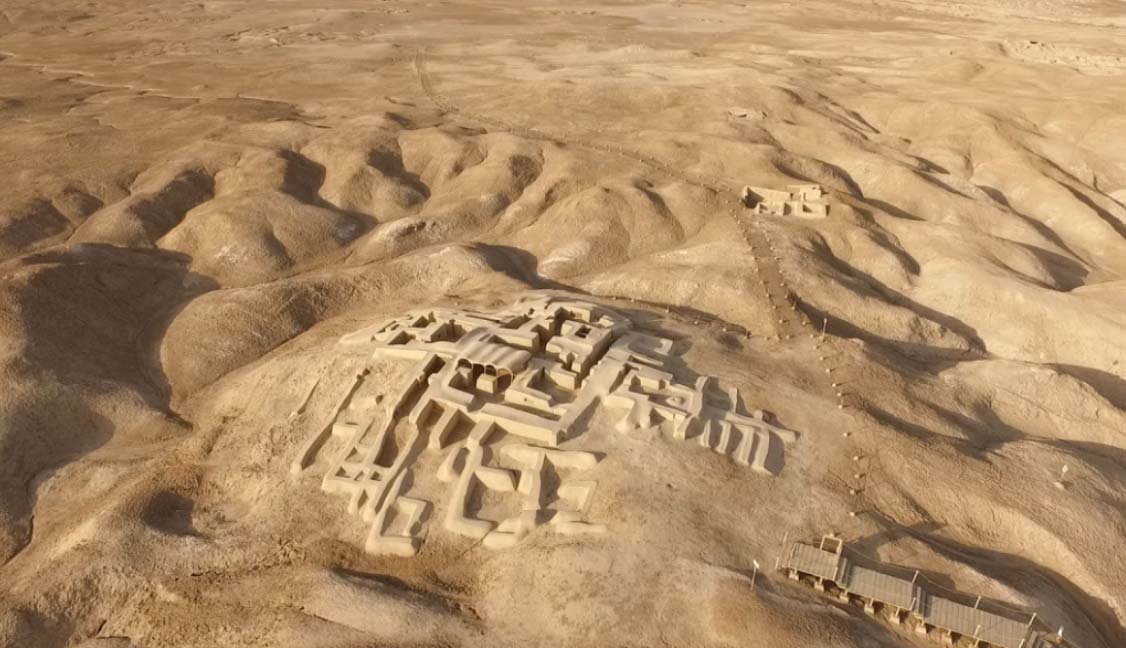 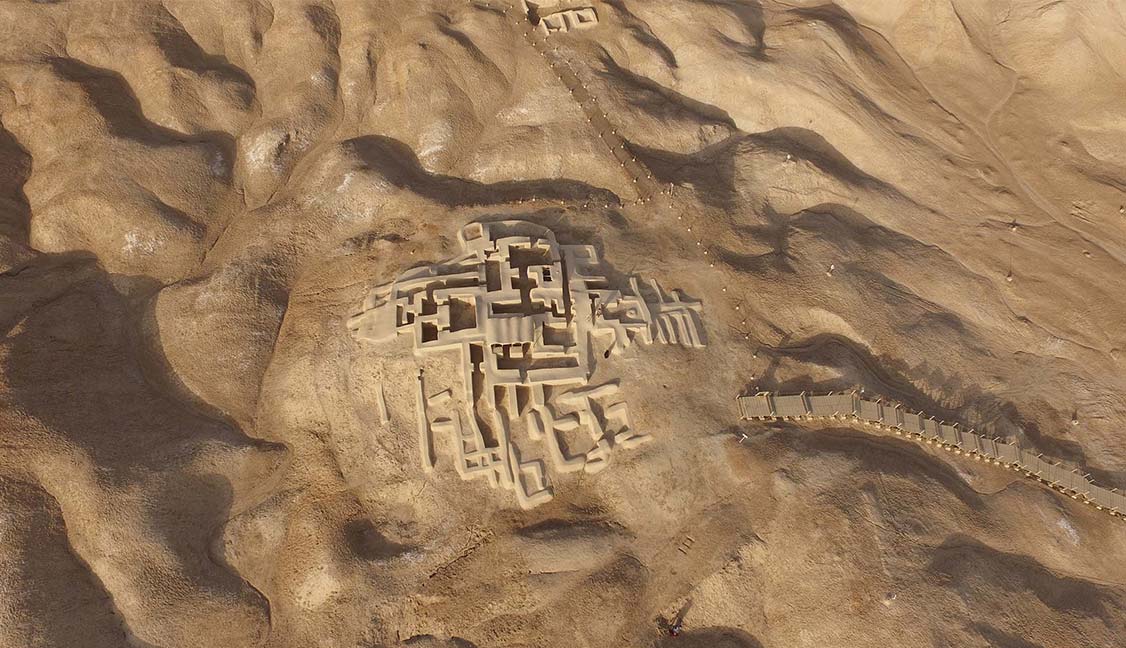 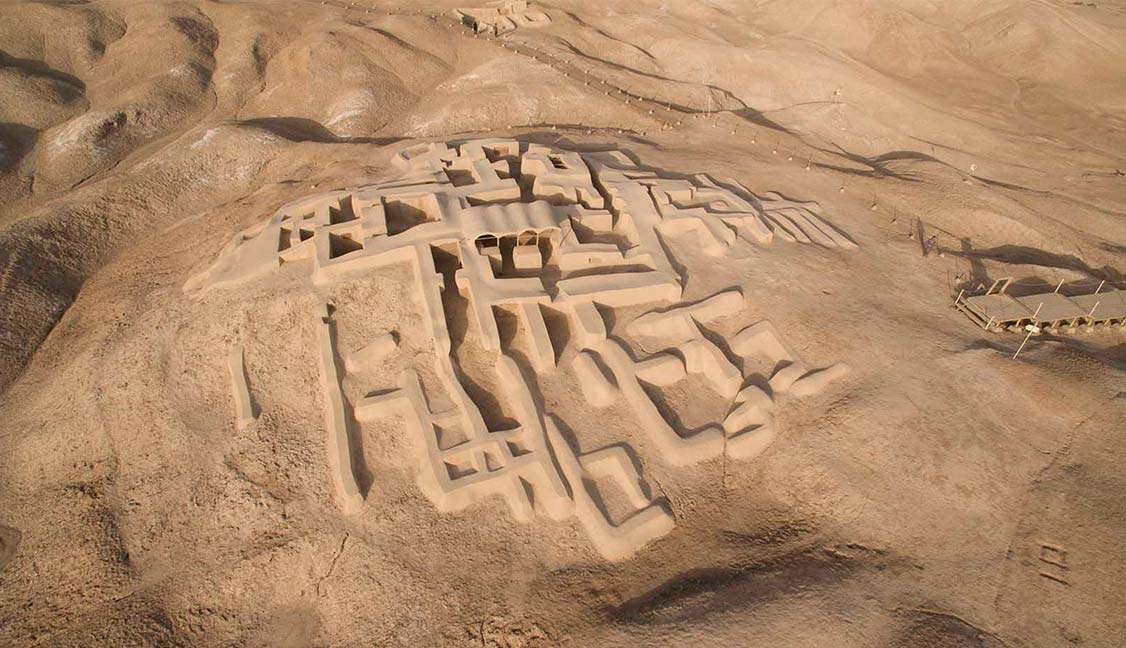